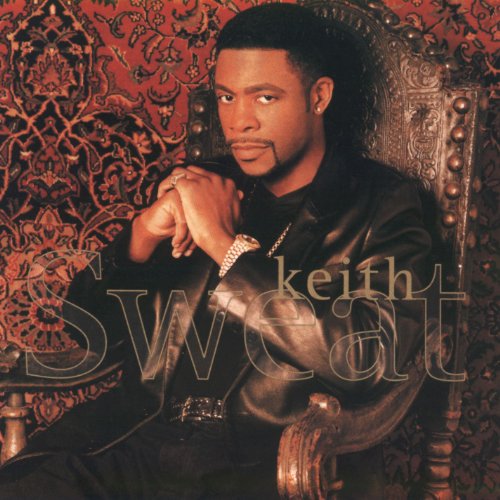 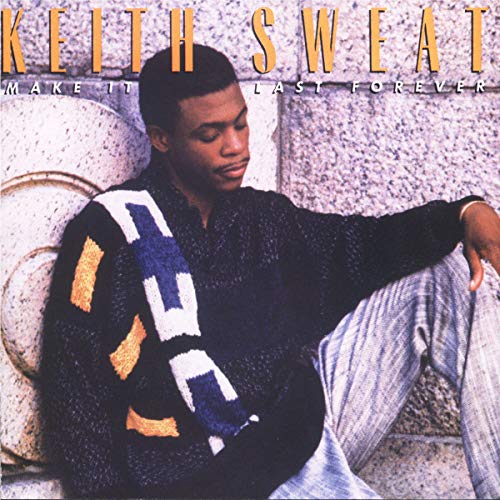 The Best of Keith Sweat: Make You Sweat 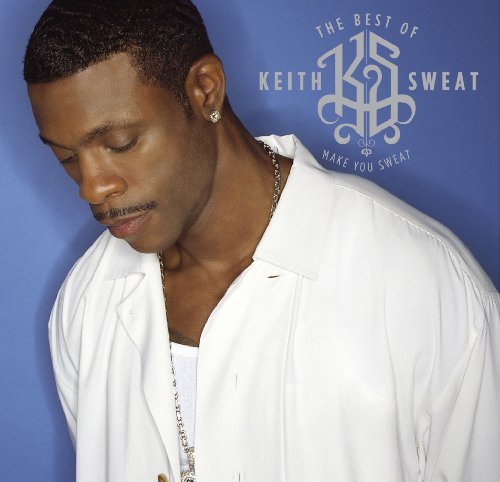 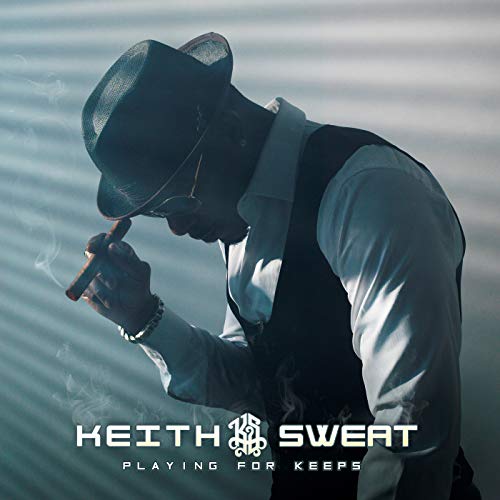 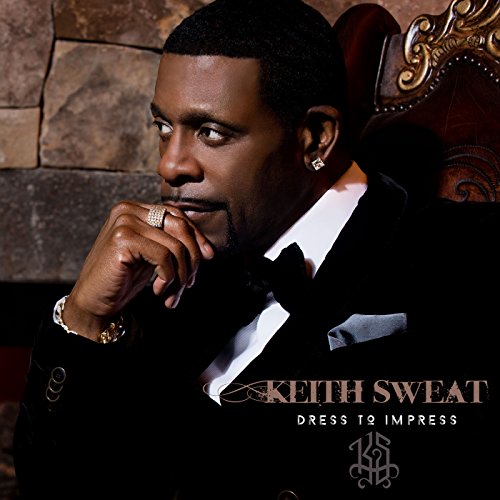 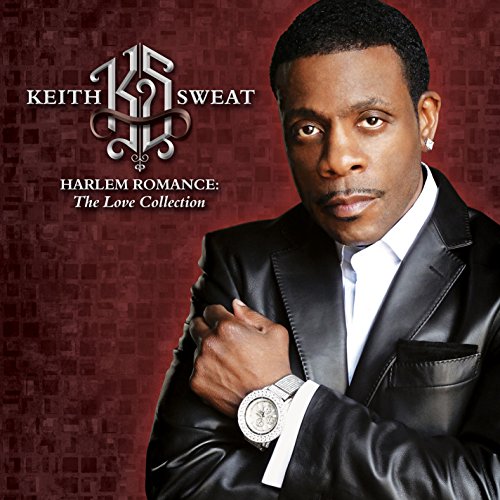 I'll Give All My Love to You 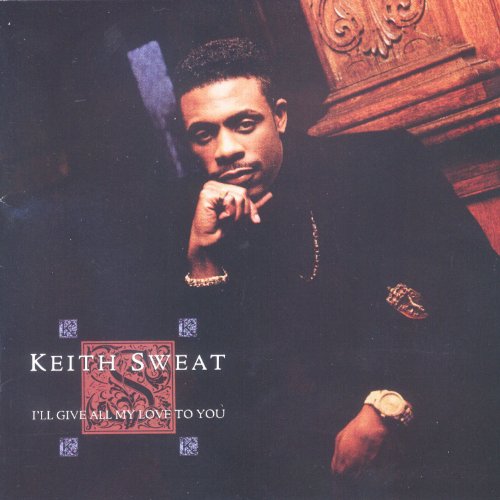 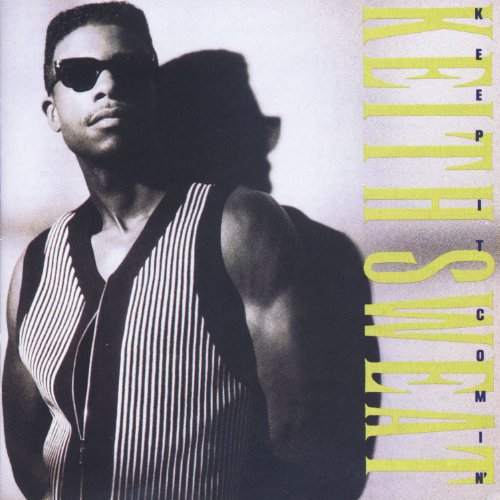 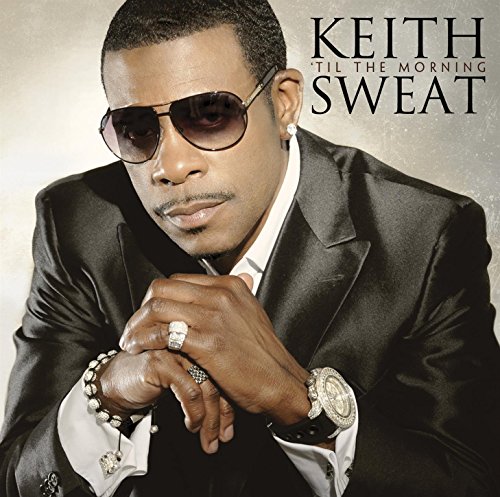 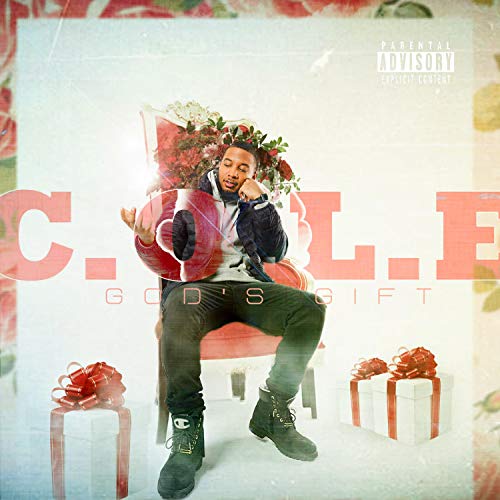 Big Veezy and Keith Sweat team up for a hit song with 'Butterscotch" on Just Me album.

Big Veezy wrote and produced the music track for song #5 on the album called Butterscotch. This song is a duet with Keith Sweat and Althena, a follow up to the hit Nobody .

His music is a combination a several things. The most obvious is his inherent gift of musical ability. He is a virtuoso on the guitar. His music tracks have his trademark live guitar. The sound of his guitar intrigues the listener and you want to hear more. He definitely has an ear for a hit. Along with his outstanding guitar lines and ability to identify a hit comes the key ingredient... hard work.

Big Veezy received his first guitar at the age of 13. He didn't pick it up at first. He set it aside for about a year. When he finally decided to take the guitar seriously he got a job playing with a group called Cosmic Sky. They weren't impressed with his skills so he went home and practiced, practiced, practiced. He ended up keeping his job with the group. The group went on to become a local sensation with a large following, thanks to the performances and abilities of Big Veezy.

He later joined a zydeco band call Buckwheat Zydeco. The band landed a record deal with Island Records and went on a worldwide tour opening for groups such as U2 and Eric Clapton. Big Veezy's contributions to the band were immeasurable. Playing guitar with The Edge and Eric Clapton were highlights for him.

A series of family crisis put his music career on hold for an extended period of time. During this transition time he got married and had four children. His focus changed from touring and playing live to producing. His introduction to the world as a producer begins with his first album debuting at #1 on the R B;/Hip Hop Billboard Charts and #10 on the Billboard Top 200.

Big Veezy may be a new producer to the music scene but he is here to stay. His dream is to have a hit song on several genres at the same time. Watch closely as he achieves his dream. 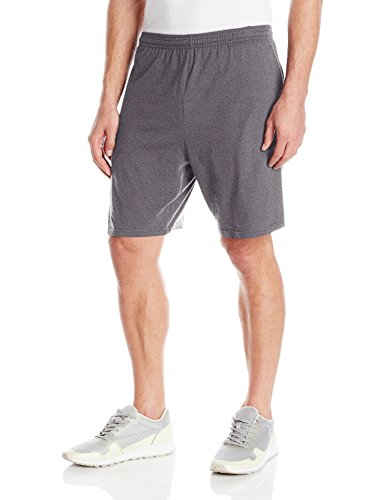 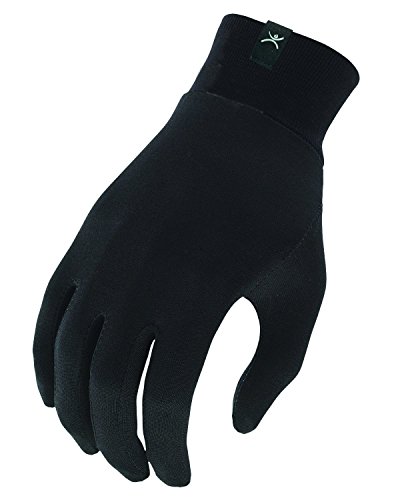 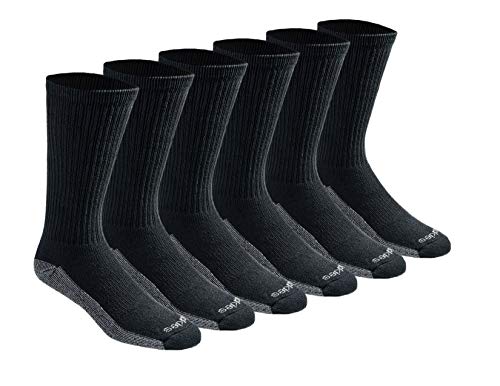 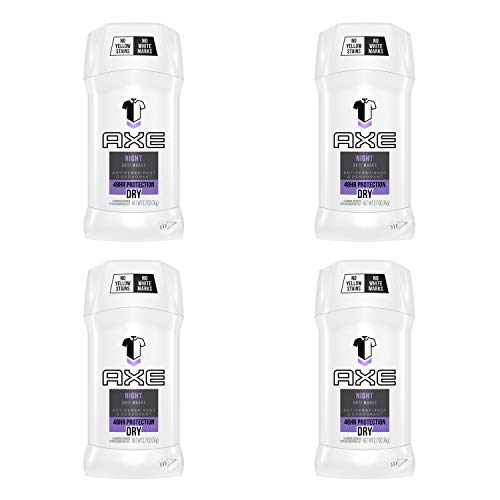