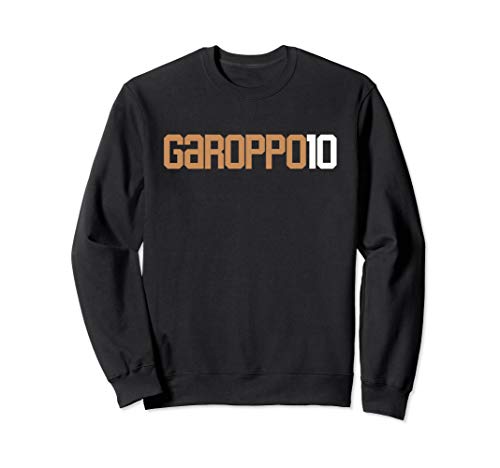 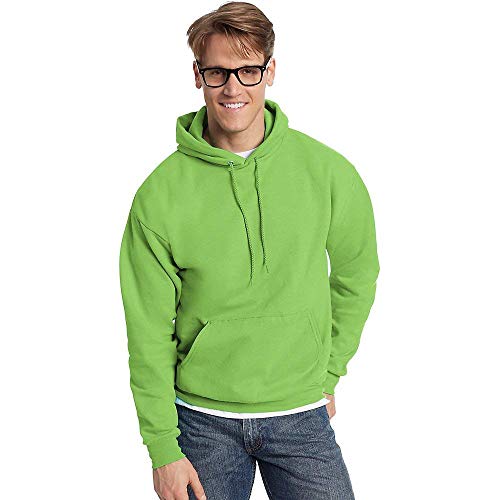 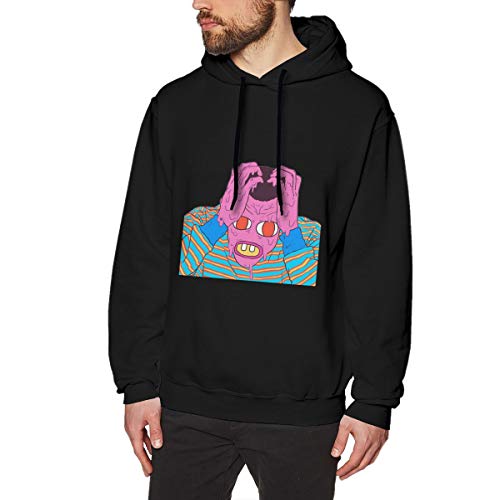 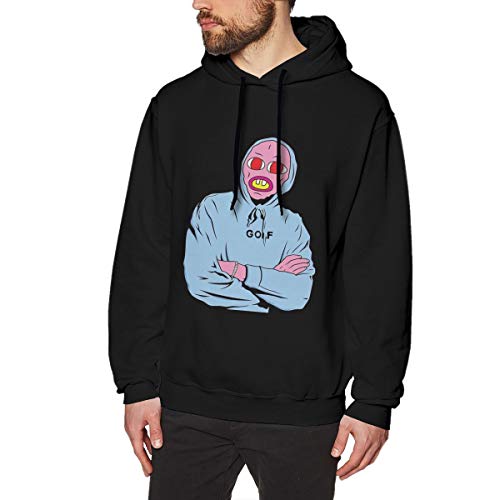 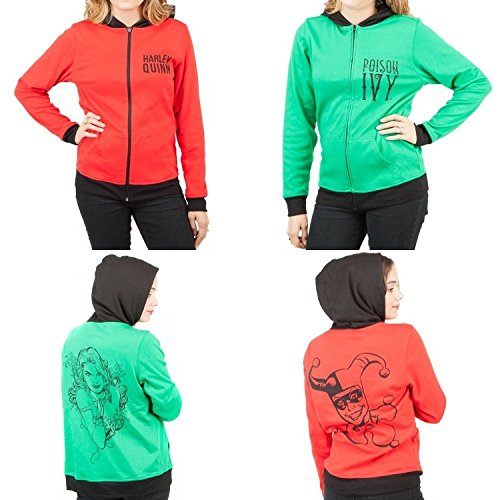 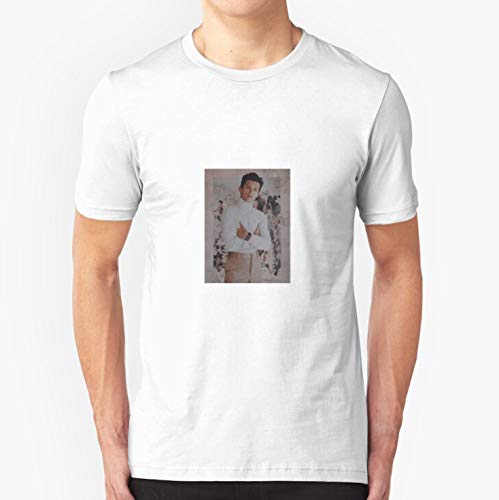 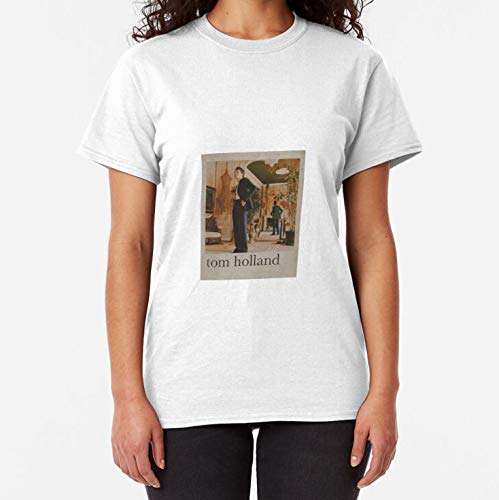 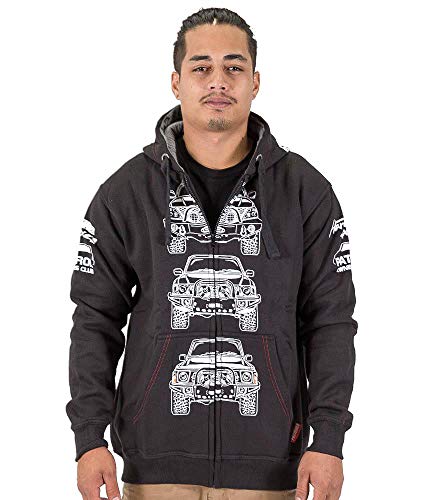 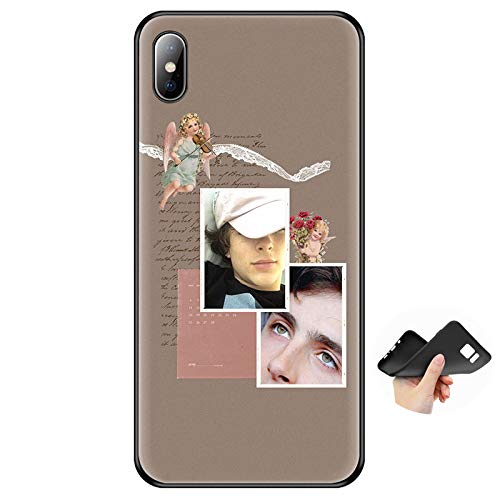 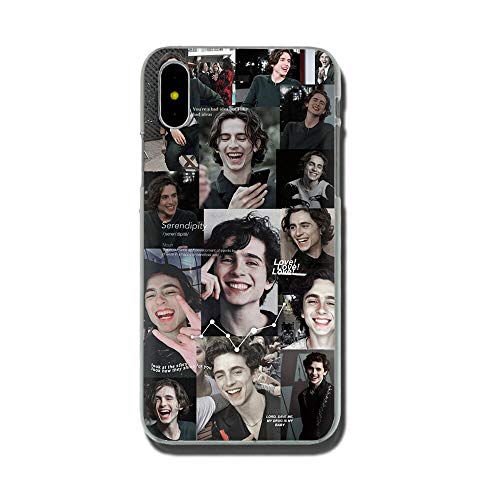 After OWS hijacked the "Million Hoodie March" for Trayvon Martin, I have a question for Occupy Wall Street: How are they different from the systems they rally against, if they are resorting to the same tactics?

On New Year's Day 2020, I lost a part of my family, Luis Rivera Ortega, in a horrible "accident". Luis was riding his bike on the sidewalk when a car careened out of control, hitting him and killing him. Luis and his bike flew 50 feet.

The driver of the Dodge Neon, Robert Roedell, was street racing. It took a year for the state of Florida to arrest Roedell. It took four years to bring him to trial. He was found guilty of vehicular homicide on February 29, 2020. Sentencing was supposed to take place in April, but attorneys for Roedell have filed an appeal for a new trial.

The most troubling aspect of this case was fact that it could have been prevented, had the state taken proper action in 2003, when Roedell was investigated for his involvement in another fatal street racing crash.

Roedell got away with murder once and he thought he'd get away with it twice, challenging members of online Dodge Neon forum to race him less than a month after the second murder he committed; even bragging that the State had nothing on him or he'd "be arrested by now, don't you think?"

While Roedell's narcissism and sense of being above the law is disturbing, I find the behavior of George Zimmerman, the man who executed seventeen year old Trayvon Martin in cold blood, as Trayvon was pleading for help, to indicate an even greater capacity for violence.

Held in Union Square, on March 21, 2020, the plan that had been promoted was to march to the United Nations, protest racial injustice and call for the arrest of George Zimmerman. Trayvon's parents, who were in New York City at the time, attended the march. There was a ton of press, and a ton of protestors-but not a ton of hoodies.

Never one to be choosy, I eagerly anticipated the march as the crowd converged upon Union Square. But as the sun began to set and the press began leaving, the focus on Trayvon Martin seemed to leave with them.

When we finally started marching, we headed not towards the United Nations, but Wall Street, where protestors (I will let you guess which ones) ripped down the barricade surrounding the bull and climbed atop its back.

Mind you, this was after I saw a large number of them banging on cars and buses as we marched through the streets, inciting more than one confrontation from irritated drivers, deliberately stepping out in front of the police scooters that rode alongside us and trying to make them fall, and making lewd gestures at patrons of businesses-even if some of those businesses were of the smaller mom and pop variety, aka not the corporately owned conglomerates that the Occupy movement is trying to eradicate.

"Your art sucks! Art sucks!" an angry mob of protestors yelled at some art students we passed.

"Suck my d*ck, you f-ing Jewish douchebag. You want some? Come get some, faggot!" another young man yelled at a passerby who was dressed in the traditional garb of a Hasidic Jew.

If you're out to show the world that you're not a suspicious criminal up to no good just because you're wearing a hoodie, then for God's sake, stop perpetuating the very stereotype that we were trying to rally against!

While several of us tried to chant "No justice, no peace, no racist police!" Occupiers chanted "F*ck the police!" While we tried singing "Don't shoot me, don't hurt me, just Skittles amp; iced tea," Occupiers would break out into chants of "Whose streets? Our streets!" Indeed, they were much more concerned with halting the flow of traffic and interrupting the evening commute for hardworking New Yorkers than they were with justice for Trayvon Martin.

Despite these shenanigans, I had not yet seen NYPD arrest anyone, although there was quite a police presence. Some of the officers had their nightsticks out and kept tapping them against their hands as if they were impatiently waiting to use them, which made me a little nervous, but for the most part NYPD looked like they were bored and wanted to go home.

Upon the march's return to Union Square, there were very few protestors left who had come for the sole purpose of Trayvon Martin. I decided to stay and observe, because I had been to Occupy when it first started, and this was a drastically different Occupy movement and a drastically different NYPD than we had seen back in the beginning.

I continued to see more behaviors that had little to do with anything but being blatantly disrespectful. There was a lot of trash on the ground. Several people were walking around that were clearly under the influence of something.

A few groups were sitting around drinking alcohol, including one guy who was already totally loaded who went right up to NYPD and cracked open a beer in front of their faces. He then drank from it, while muttering insults, and pouring it on the ground inches away from their feet so that it would flow towards their shoes.

At one point, a young black man told him "C'mon bro that's not cool," to which he replied "F*ck you n****r!" and was nose to nose trying to engage the young man in a fight. The young black man put his hands up in a show of peace, clearly not wanting to be involved in an altercation or arrested for one. Despite having heard the racial slurs, black officers acted in a calm and graceful manner, telling those of us that were around that it would be a good idea to take him somewhere else.

I watched several protestors verbally abuse the police, taking advantage of the fact that NYPD had clearly been given instructions not to engage. To NYPD's credit, they handled the antagonism well. Although I didn't think that many police were necessary, and the presence of police in riot gear was certainly intimidating, they were allowing the protestors their rights to gather and protest. They were even taking their verbal abuse.

The problem was not that the people have no power in this situation, but that they didn't realize how much power they had. Or maybe they did, and they liked it. They continued antagonizing police, pushing as many limits as they could and taking advantage of the fact that police were trying by and large to be as non-confrontational as possible.

Police presence was not to stop anyone from protesting, but to ensure that it didn't get incredibly out of hand. Arrests could have easily been made in several situations that I witnessed, but the police didn't make arrests. Certainly protestors demonstrated that they are capable of getting incredibly out of hand, amongst civilians, who were most likely part of the 99%, and even amongst each other.

I understand that those individuals who were acting up do not represent everyone involved with Occupy Wall Street. That is true of any population, whether we are looking at positive behaviors or negative behaviors. But if Occupy is doing nothing to address these individuals and welcoming them amongst the ranks, then these people are representative of what Occupy is about, and they are a part of the Occupy movement.

When there is no organization or leadership and people are not mindful enough to make loving decisions on their own yet, those rogue individuals are like an undetected cancer spreading through the crowd, continuing to multiply and feed off of its host, eventually killing it.

Many of the protestors who were with Occupy, which is supposed to be a movement about solidarity, unity, and supporting the people, were not behaving in a manner that was consistent with the values they promote. This was not about love, peace, and solidarity, but separation and self hatred.

How are we all inclusive and about solidarity if we can't extend the same courtesy to the police? To the Jewish man on the sidewalk? To the drivers trying to get home to their kids after a long day of work? To the art students, who were just trying to create something beautiful? To the black man who was just trying to help a man in a drunken stupor come to his senses and avoid arrest? To the families having dinner in a local diner? To the people on the bus?

If the Occupy movement wants to be successful, it needs to find ways to teach its members how to start being able to see themselves in the shoes of others-including the art students, NYPD, the Jewish man on the sidewalk, the young black guy who was just trying to help a drunken (white) brother out, the black cops who heard "F*cking n*****r" yelled by a white man who just poured beer on their kicks amp; still didn't arrest him, and even me and where I come from as I write this.

How is OWS different from capitalism and Wall Street, if they too, are using people to further their own agendas?

In this case, they've used the memory of Trayvon Martin. 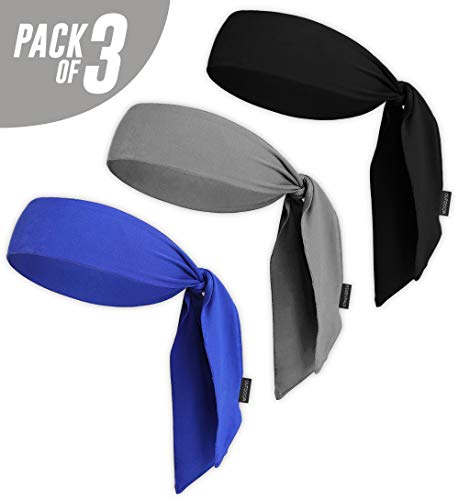 Best Way To Keep Sweat Out Of Eyes 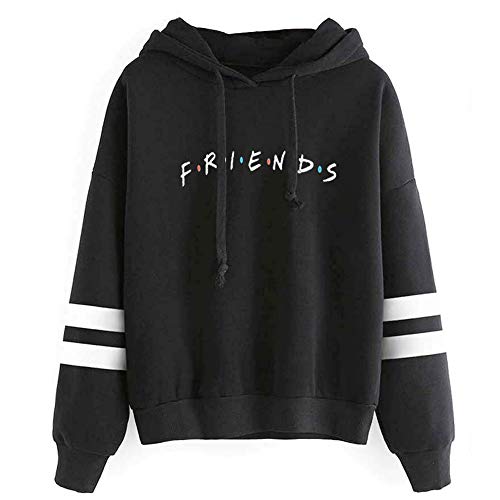 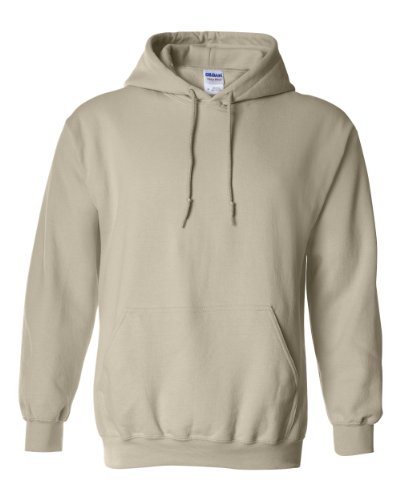 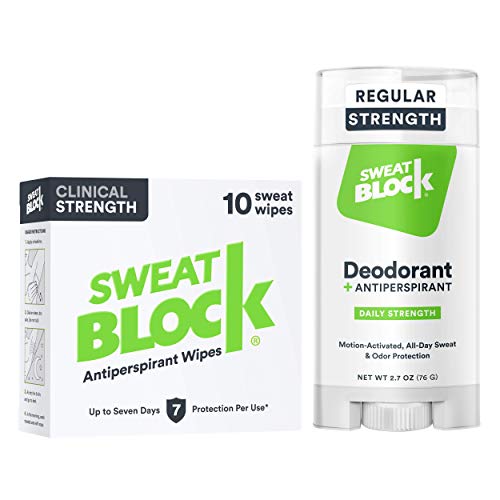